It was a red-letter day at Mansfield College on 15 June when Helena Kennedy’s dream of an Institute for Human Rights in Oxford came to fruition with the opening of the Guy Hands building and the Bonavero Instutiute of Human Rights. Presided over by the Chancellor, Chris Patten, the building was opened by Kofi Annan with Principal, Chancellor, Institute Director Professor Kate O’Regan  and the former Secretary-General of the UN making moving speeches.

In the evening the dinner in the Chapel Hall brought everyone together with another great address from Chris Patten, this time from the pulpit of the chapel, followed by speeches by Guy Hands and Yves Bonavero. Helena Kennedy had decided to include music in the day with a band playing in the marquee and a concert of Zimbabwean mbira music and Syrian Oud music. It was therefore an honour for Jane and me to play Handel’s G minor trio sonata at the dinner with Josef Laming as accompanist. Having played our G B Caird Centenary Concert in Mansfield Chapel last October, it was good to be there again! 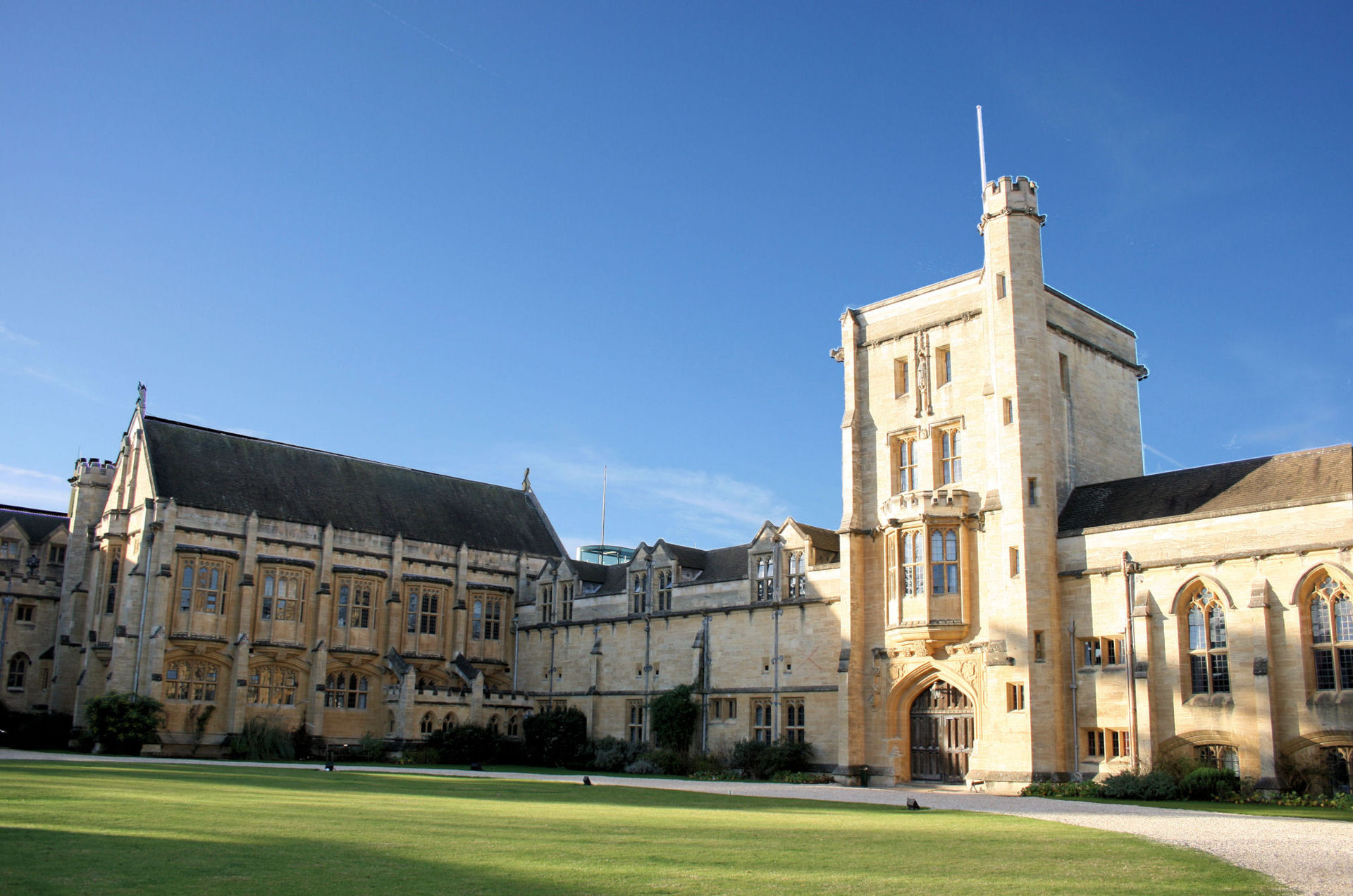