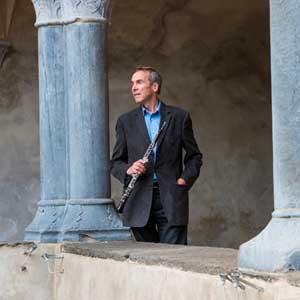 George has been an oboe teacher and chamber music coach since 1970. He has had numerous private students as well as teaching in two major conservatoires. In 1984 he was appointed as Professor of Oboe at the Royal Academy of Music in London where he became Head of Woodwind and Orchestral Studies in 1987. George 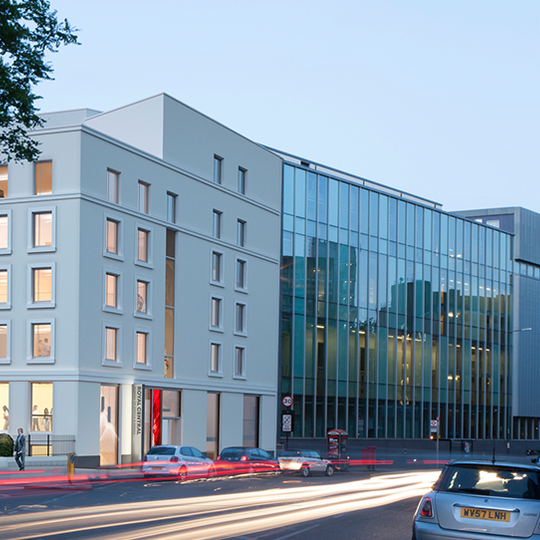 George’s writing includes a wide range of articles, programme notes and reviews and reports on music and music education.  His area of special research interest is in 20th century music for wind instruments and the music of Benjamin Britten. •  Click here for a selection of GC’s publications 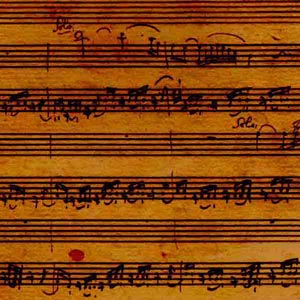 George Caird has served as an examiner and adjudicator for music competitions on numerous occasions over the past forty years. These have included Conservatoire entrance examinations and  bachelors and masters final panels, external examining and adjudicating for schools competitions, competitions and festivals for young musicians and international competitions. Notable among these have been… (see  list here)