It’s 60 years since my father was appointed as Senior Tutor (later Principal) at Mansfield College (autumn 1959), so it’s fair to say that I have had a lifelong connection with the College. Music has been important there over the years: Eric Routley (hymnolgist and amazing musician) was a Fellow; David Goodall (father of horn player Jonathan Goodall) was organist in the sixties; distinguished pianist Paul Crossley was a student, as was Bryce Morrison; Carolyn Brock was the inspirational organist and Director of Music for many years and now John Oxlade has continued this role.

It was , therefore , a privilege to be asked to join in this concert, so Jane and I played with Errolyn, Marie Grandval’s Romance and Jane and I, the beautiful Dolce from Telemann’s D major Sonata. This paved the way for Errolyn, who had so finely introduced the evening, to sing songs from the Errollyn Wallen Songbook. What a talent!  Thank you Errollyn. 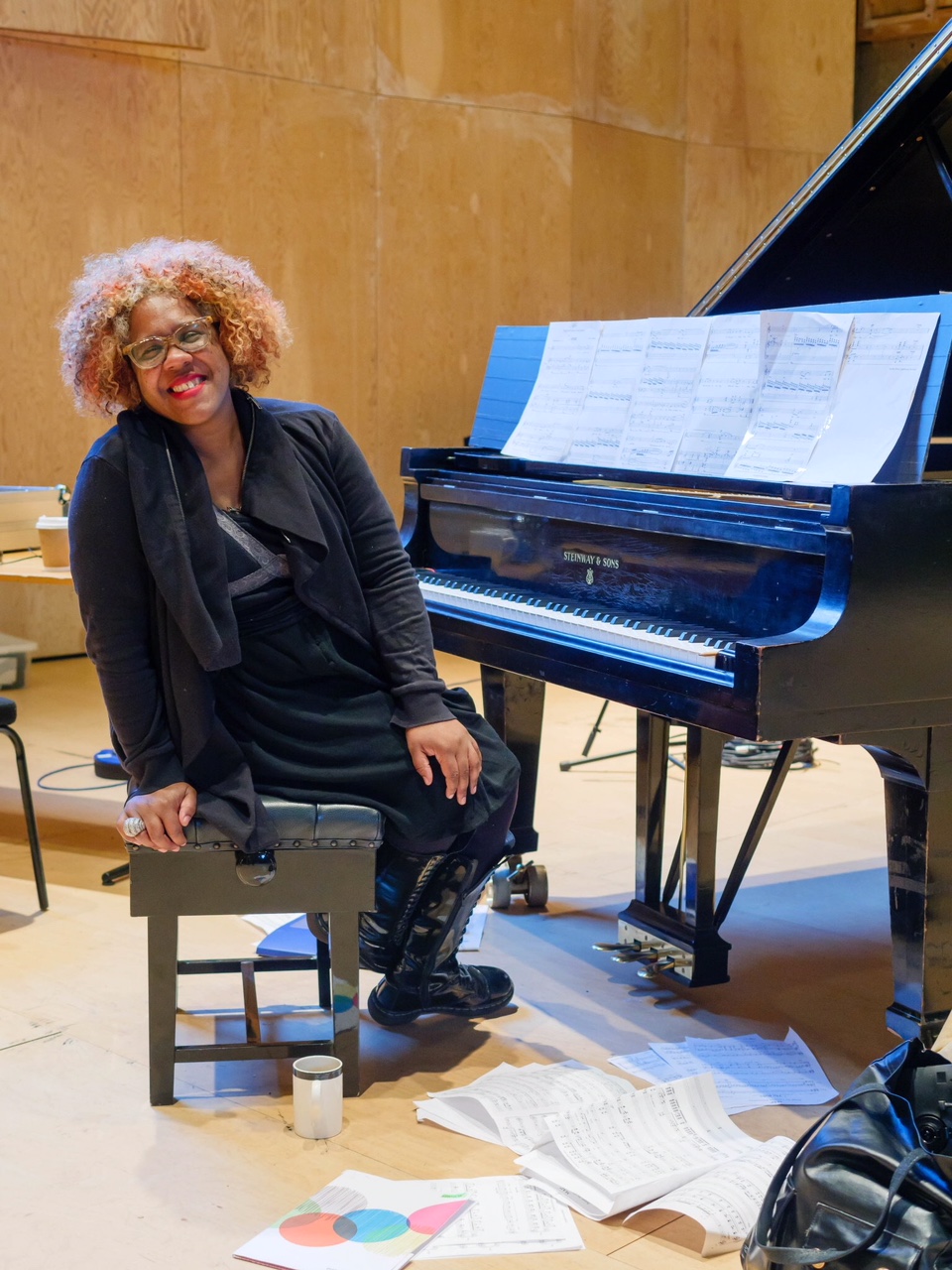